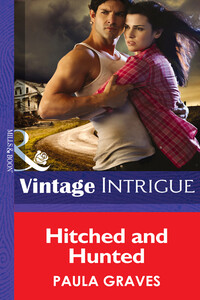 ï » ¿On the day Jake Cooper said "I do" to his beautiful bride, Mariah, their future happiness seemed certain. But Jake always wondered what she wasn't telling him. And what it would take for the truth to come out…Hoping to build a new life with Jake, Mariah thought she was free of the demons from her past. But when they were kidnapped and held at gunpoint, Mariah knew it was time she came clean–whatever the consequences. Her vow to confess was cut short, though, when bullets started flying and they were forced to run for their lives. Desperate to survive and not fall victim to the man hunting them, Mariah realized just how much she'd gained having Jake in her life. And how much they both had to lose.