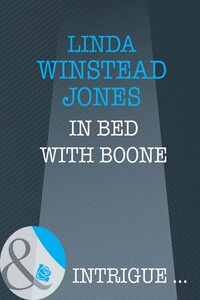 The brutally handsome stranger in the black leather jacket wasn't exactly the kind of man Jayne Barrington encountered in her world of wealth and privilege.But that scarcely mattered now, because he'd just dragged her into his world - at gunpoint! Boone Sinclair claimed she'd stumbled into an undercover investigation of a murderous drug cartel. And the only way he could keep her alive was to convince the real criminals he was keeping her prisoner - for his personal "pleasure."It wasn't easy playing hostage to this man's passion. But it was even harder pretending - even to herself - that she didn't want to make this deadly masquerade the real thing.