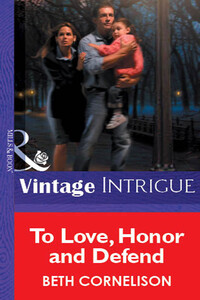 I WANT YOU TO MARRY ME, LIB. I NEED A WIFE. Two years ago, Libby Hopkins and Cal Walters scorched the sheets with their steamy affair. Then he shattered her heart. Now divorced, Cal needed a stable home for his daughter. For her own safety, Libby agreed to a strict "hands-off" marriage of convenience, but quickly found herself craving the touch she remembered….He may have promised temporarily wedded bliss, but regardless of Libby's well-guarded secrets, Cal had something much more permanent in mind. After all, giving Libby up once before hadn't been his choice–but sticking around a second time would be….