The main character is Athanasius Mirra, a warrior in the army of King Virgil. He is also patronized by General Swann, who raised him from an early age. But then, one day, the usual way of life changes with the arrival of the letter, from the king himself. And launched by this message, a series of events connects him with a girl named Unalia, who reveals to him the secret of ancient times. After that, an exciting journey begins beyond the boundaries of known lands. The gripping novel will immerse the reader in a universe of valor and courage, saturated with sweat and blood. Содержит нецензурную брань. 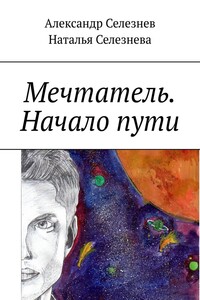 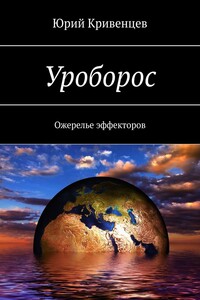 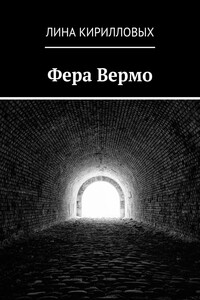 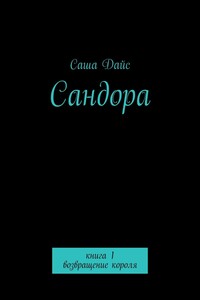 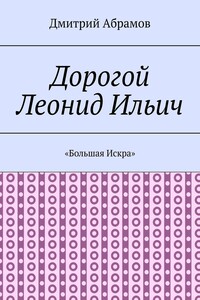 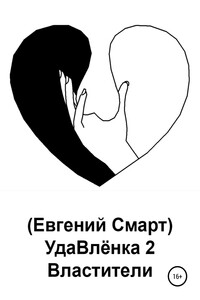