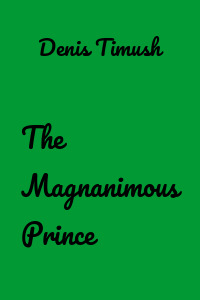 This is a story about a conversation between a Prince and a King. This conversation touches upon the problems of life in the state of good people coupled with evil. This story reveals a rather urgent problem of our time. 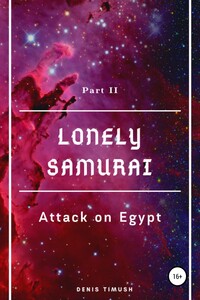 This is a continuation of the story of the enmity between the two clans Kausa and Laodza. This time, Mori and Laurent will have to resist the attack on Egypt near the Great Temple, where there is a part of the map from the secret Temple, which contained the stone of boundless wisdom and strength – Laodzin. In this story, you can learn about two new characters in this story – Iron, Mori's best friend, and Rockfold, Mori's grandfather, who will also fight against the Cauza clan to protect the secret Temple.